MUNICH — (MunichNOW Opinion) — The recent headlines emanating from Germany are almost too unbelievable, beyond even a Hollywood script. German car companies, BMW, VW, and Daimler have made a monkey out of themselves by paying money to a third party a few years ago to test the effects of exhaust gas on living primates, including humans, by having the subjects breath toxic gases in confined spaces.

In essence, they were using carbon dioxide and nitrous dioxide tents! 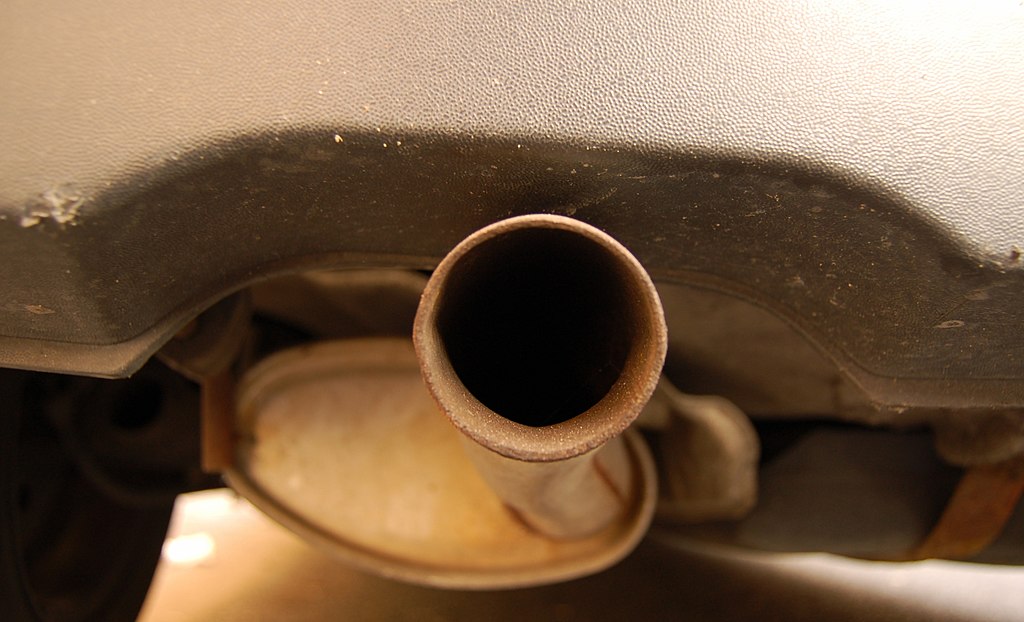 On an aside, the VW Beetle used in the experiment was outfitted with the exact same ‘cheat software’ made famous by “Dieselgate”.  This means the exhaust produced was 1/40th of what could be expected under normal driving conditions!

So the monkeys were never in any real danger, but normal people on the streets in most German cities could expect a dose 40 times higher than these tests during their Saturday afternoon shopping! For free! One might expect this from a banana republic, but from the leaders of the free world? This is completely ‘Dinner for One’ comedy and cannot be made up!

The idea of the words ‘gas tested on humans’ in one sentence in the 21st century in Germany reeks so badly that its fumes can be smelt from Cologne to treetop canopies in the Congo.

It has become abundantly clear, if there were ever any real doubts that, the center of power is not in Berlin. It resides in the boardrooms of the German Trinity, the VW Group, the Daimler Group, and the BMW Group. The German public has become collective and captive groupies, all obediently toeing the line. They may shake their heads and fingers, but do little else, when too many former politicians leave Berlin on Friday only to find corner offices in one of the car companies’ lobbying departments on Monday, with a nice raise to boot.

Enough about Gerhard Schröder already! At least he left politics to join a Russian company, not a German one, and he earns his money from Russian interests and not German ones.

BMW and Daimler claim they had little idea of what was transpiring, that they just transferred money to another company and waited for the results. The results of what, they seem to have had no idea. Never in the history of any German company has the CEO not been aware of every activity and every pfennig!

Volkswagen, having learned an expensive lesson by lying to the Americans, came clean, or at least came cleaner than the exhaust from their tailpipes. If BMW and Daimler had no idea, was it simply a case of monkey see, monkey do?

The power of the German automotive industry is both political and spiritual.

Germans worship and are addicted to diesel and its engines. Some have even suggested, though I have not seen it first hand, that Germans drink it and use it for washing up. Pictures of Rudolf Diesel, the engine’s original inventor for MAN, line the august and austere halls of the carmakers, more ubiquitous than Jesus Christ icons at a Ukrainian Orthodox Easter Festival. Diesel is like olive oil for the Greeks, Turks, or Italians.

Ask most Germans about the future of electric cars and they invariably respond, as if the retort were hardwired into their DNA, “I’m not sure that electric cars are the answer. They do more long-term damage to the environment than diesel.” Cough-cough.

It may well turn out to be a true and correct assessment, but the latest ham-handed attempts to hold on to diesel engines at the cost of gassing cartoon watching monkeys and 25 ‘healthy’ people will do little to win the lungs and minds of the public. The German car industry is slaughtering its own cash cow upon the altar of public opinion.

American first-graders desire to be astronauts or famous, Germans want to work as an engineer at a car company, to carry on the family tradition begun four generations ago. Car making and the diesel engine are Germans’ second and third religion.

A few years ago, the German magazine der Spiegel had an article titled “Asleep at the Wheel”, which focused on how the German automotive industry was in danger of falling behind other automobile manufacturers in the electric car market, especially in China, where government officials projected that every 7th new car sold in China would be electric in a few years due to new government mandates.

Germans were incredulous. Since that visit to China, in the interim, German car companies have simply been monkeying around.

A few weeks ago, BMW’s tower in north Munich was lit up with the words “The future is electric”. Let us hope that that future is not too far off, or the German automotive industry will be left in the rearview mirror of companies like Volvo which intends to only build electric cars within the next few years, or Ford and GM, which have recently announced massive investment and each carmaker plans to unveil more than 20 new models each of electric cars.

If not, then the German Trinity will be stuck with a monkey on its back.